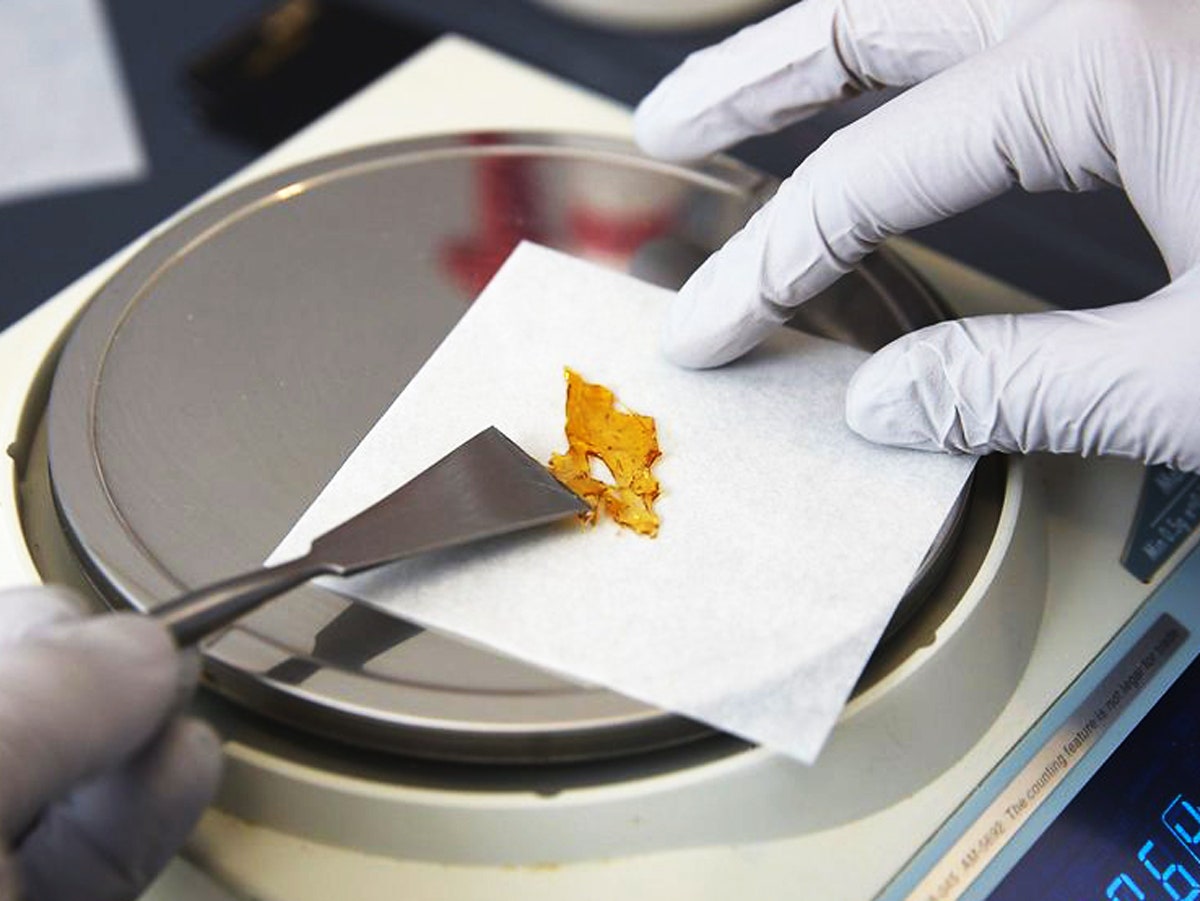 How is shatter consumed?

You can use shatter in your rig or even in vape pen, as you like it. Note that shatter contains a very high amount of THC, usually between 60% and 80%, so a little goes a long way. It also contains other cannabinoids that can interact with endocannabinoid system of the body, such as THCA. True to its name, shatter will shatter when you use a dabbing tool, and typically, it is in a light amber shade.

Like many other concentrates, shatter offers an incredible high, and the effects depend on the strain being used. Note that not all shatter concentrates are the same, so you have to check the amount of THC it contains and decide on the dosage accordingly. Always use a good dab tool to enjoy the benefits of shatter and always start slow. Keep in mind that concentrates can actually cause dehydration, so ensure that you consume a good amount of water all through the day before and after having shatter.

Always store shatter in a silicon container away from direct sunlight. Manufacturers and dispensaries often have a few guidelines for users, which must be followed. 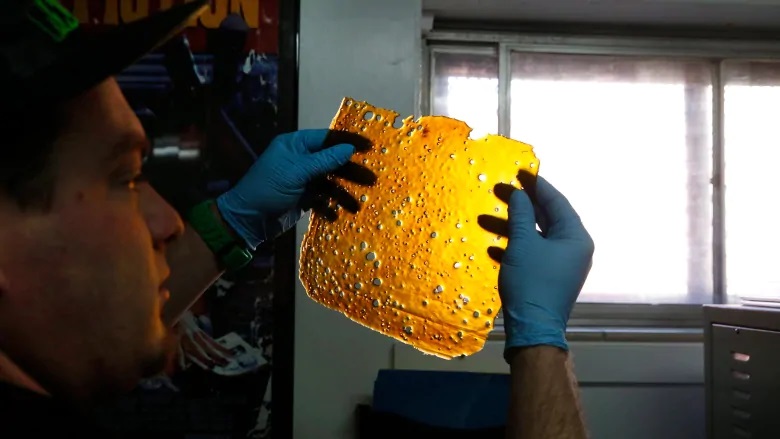 If you want to experience the best of concentrates, or are trying cannabis concentrate for the first time, shatter is the ideal choice. Just don’t go overboard and make sure that you are aware of the cannabinoid and THC profile of the product, which depends on the strain.